Mr. Kumar Mangalam Birla is the Chairman of the US $ 41 billion multinational Aditya Birla Group, operating in 36 countries across 6 continents.

Mr. Birla is deeply engaged with Educational Institutions.  He is the Chancellor, of the renowned Birla Institute of Technology & Science (BITS), with campuses in Pilani, Goa, Hyderabad and Dubai. He is the Chairman of IIT, Delhi and IIM, Ahmedabad and a Director of the G. D. Birla Medical Research & Education Foundation.

Mr. Birla has won recognition globally and in India for his exemplary contribution to leadership processes and institution/systems building.

A firm practitioner of the trusteeship concept, Mr. Birla has institutionalized the concept of caring and giving at the Aditya Birla Group.  With his mandate, the Group is involved in meaningful welfare driven activities that distinctively impact the quality of life of the weaker sections of society, surrounding hundreds of villages that are among the poorest in India, Thailand, Indonesia, Philippines and Egypt.

A Commerce Graduate from the Bombay University, Mr. Birla is a Chartered Accountant.  He earned an MBA from the London Business School. 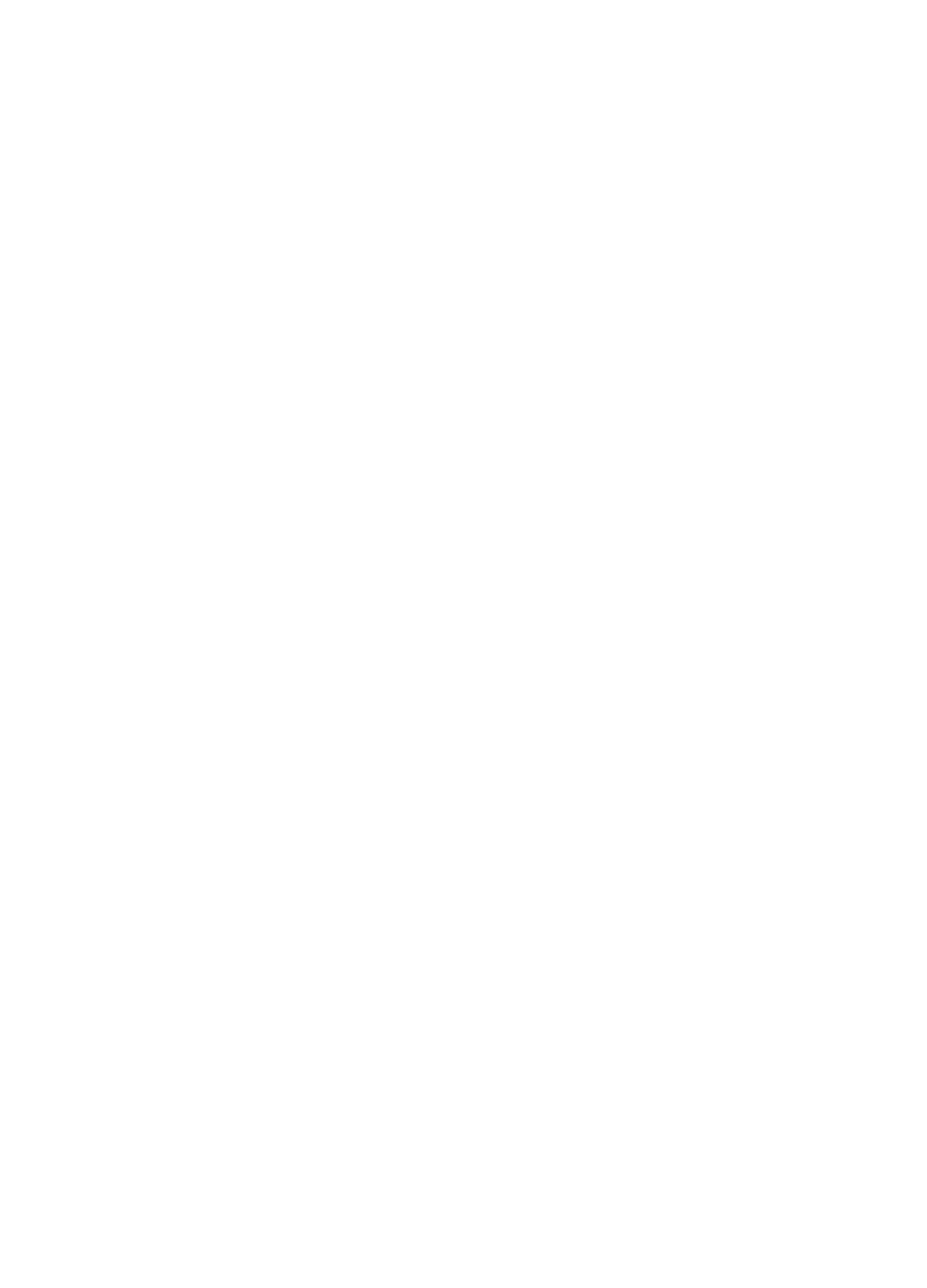